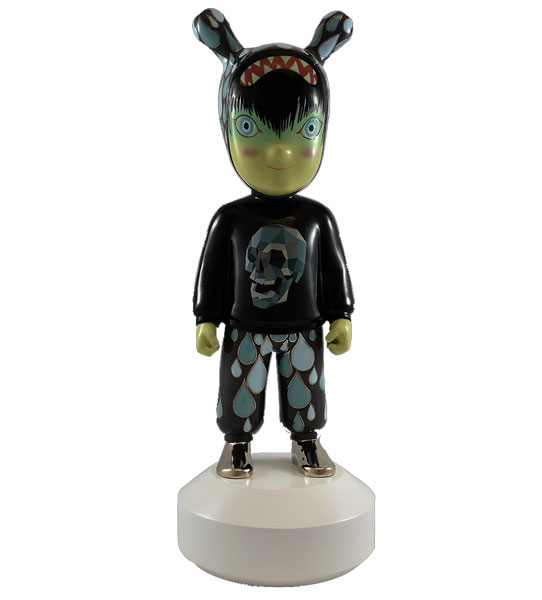 Tim realized he wanted to become an artist when he visited the Pompidou Center in 1984 with his family. There he was exposed to the works of Robert Matta, Niki de Saint Phalle, and Jean Tinguely. He enrolled in Otis College Art and Design's Fine Art department in 1986 only to drop out in 1988. He stated in an interview that he was frustrated with the fact that there was an excessive emphasis on conceptualizing art, rather learning how to make art.

He works with playful and vibrant psychedelic imagery in the pop-design genre that emerged in the late 20th century through such diverse media as silkscreening, textileproduction, and rotocast vinyl. He was a significant contributor to the GAMA-GO clothing line.

During his Ether Show in the summer of 2007, Biskup displayed works from his self-dubbed Baroque Modernist style based on fear, loss, and pain.