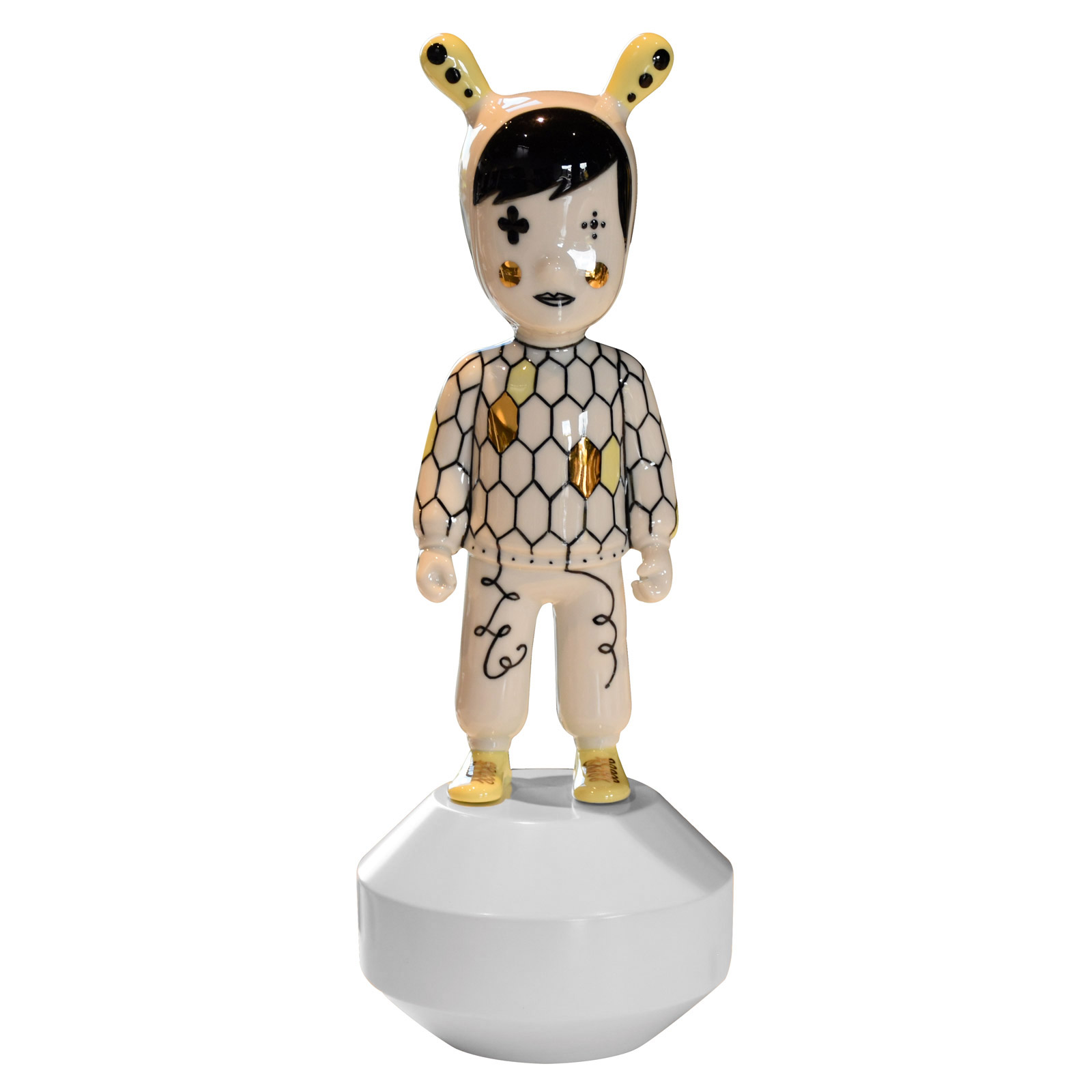 Ask a question about this product

Spanish artist-designer Jaime Hayon was born in Madrid in 1974. After studying industrial design in Madrid and Paris he joined Fabrica – the Benetton-funded design and communication academy in Italy- in 1997 where he directed the design department until 2003. Hayon set up his own studio practice in the year 2000 and dedicated himself fully to his personal projects from 2003 onward, today he is one of the most acclaimed creators worldwide.