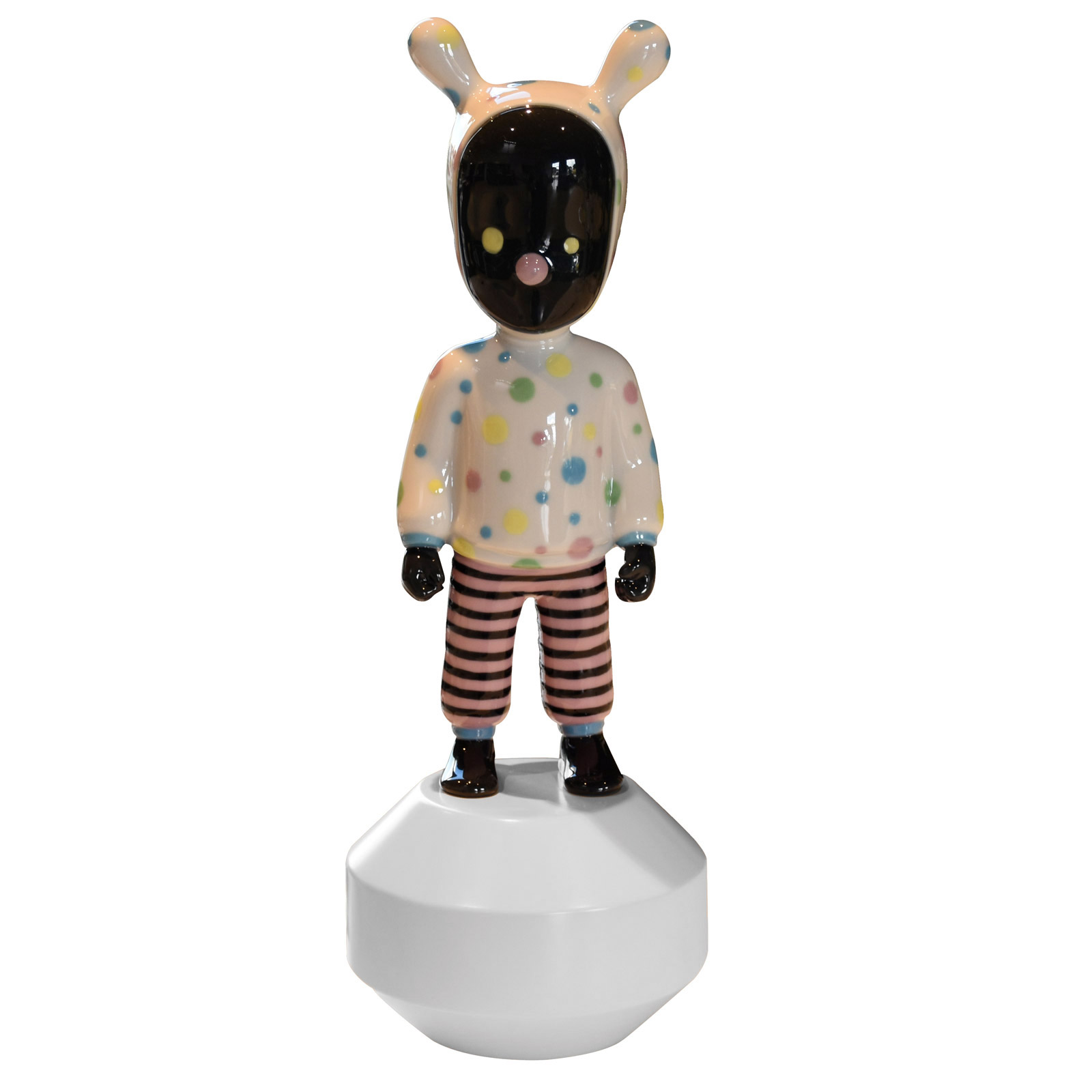 Ask a question about this product

Established in 1997, Devilrobots are a design team of 5 from Japan that are well known for their symbolic television character named TO-FU. Their main works are graphics, character designs, audio-visual, web designs, toys, CD art, clothing, and more! They’ve held exhibitions in Japan, NY, Paris, and are highly recognized worldwide for their works. A little evil and robotic fun is their taste, and the original world of "Cute, but Toxic" is in effect.